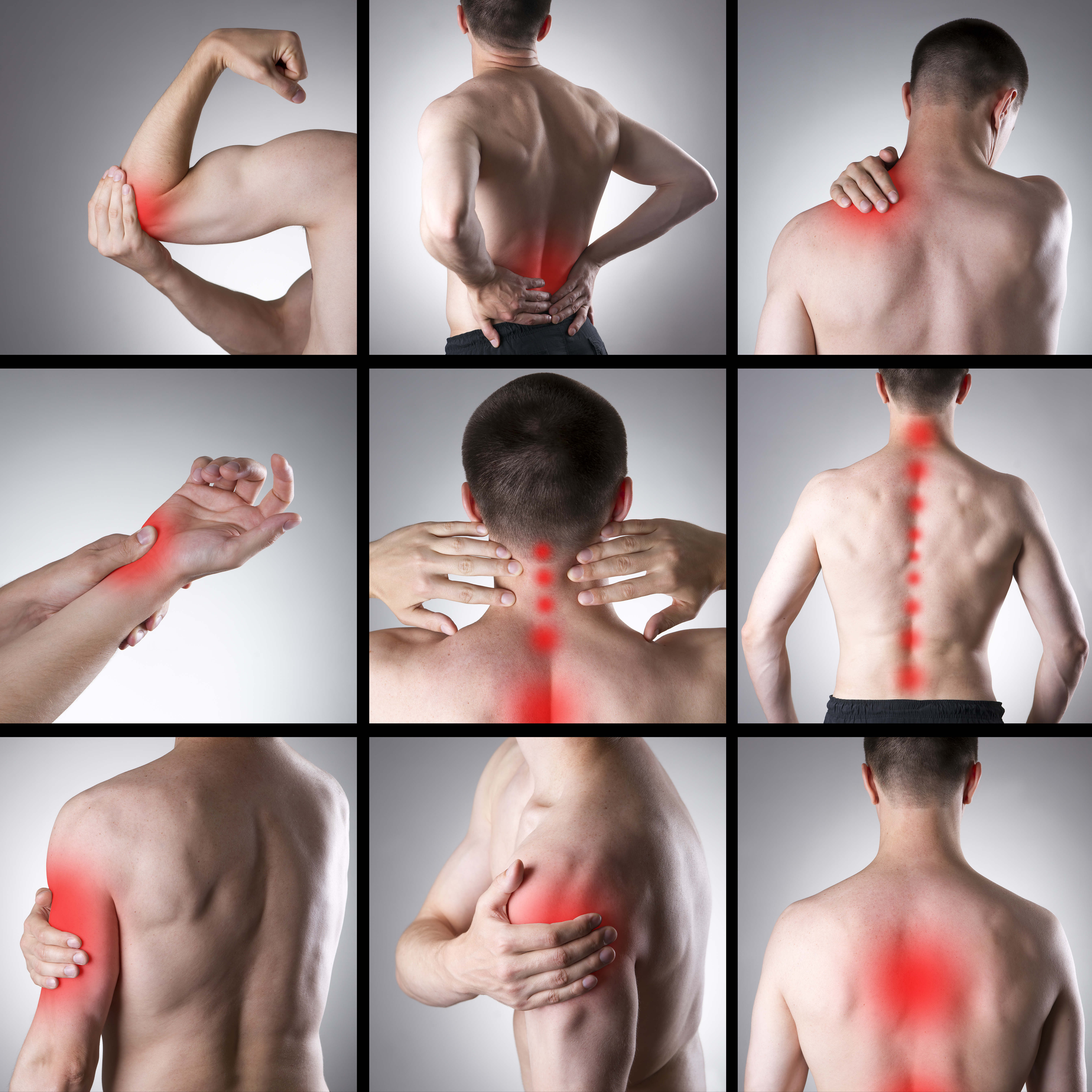 All natural relief for
PAIN and INFLAMMATION
Only available from healthcare providers.
Researchers around the world are investigating CBD’s potential for treating a wide variety of conditions. Near the top of the list is the promise it holds for pain relief and inflammation. Numerous studies have found that CBD exhibits analgesic and anti-inflammatory properties. These properties make it useful in the treatment of both acute pain - like muscle pulls - and chronic conditions such as arthritis.
What is CBD?

What does CBD stand for?

CBD stands for cannabidiol - the most common cannabinoid found in industrial hemp.

How are CBD tinctures made?

CBD tinctures are made by diluting industrial hemp extracts with a carrier oil such as, hempseed oil, or MCT fractioned coconut oil. Studies have shown that CBD oil is best to be held under the tongue (sublingual absorption) where it is absorbed directly into the bloodstream. A sublingual absorption provides a faster effect than absorption via the stomach.

When taken to relieve the symptoms of epilepsy, CBD is typically administered orally. Researchers have found that this same method of dosing may be effective in using CBD to treat social anxiety disorder, generalized anxiety disorder, and related conditions. Evidence also suggests that this cannabinoid could be helpful in treating the symptoms of obsessive compulsive disorder.
When it comes to conditions like insomnia, CBD’s clinical research scorecard is more mixed. Some studies have suggested that the substance can actually increase wakefulness, others have found that a CBD tincture or oil taken a couple of hours before bedtime can help induce a sense of balance that can help sleep come more easily. A 2016 report, for instance, found that a CBD-rich oil, administered orally, helped to  alleviate the symptoms of both anxiety and insomnia in one patient suffering from post-traumatic stress disorder.
Research has shown that supplementing cannabinoids to the human body can boost the body’s endocannabinoid system (ECS). The cannabinoids in industrial hemp mimic those in the human body. Hemp has been described as the perfect "Superfood".
What is the endocannabinoid system (ECS)?

Where are the CB1 receptors located?

CB1 receptors are located primarily in the central nervous system (the brain and spinal chord).

Where are the CB2 receptors located?

CB2 receptors are located primarily in the immune system.

What is the purpose of the endocannabinoid system?

The endocannabinoid system acts a homeostasis regulator in the body. Its purpose is to maintain balance.

Do drug tests look for CBD?

No. Drug tests look for THC, the psychoactive cannabinoid found in marijuana. Drug tests do not test specifically for CBD. However CBD hemp extracts could contain a small amount of THC. These small amounts of THC, even if they are tiny, can cause a failure of a drug test when a person is using CBD oil. Caution must be taken with drug tests and CBD oil.

How does a cannabinoid work?

Endocannabinoid Deﬁciency
Research studies indicate clinical endocannabinoid deﬁciency (CECD) is a treatable condition.  Low endocannabinoid levels in the body or ECS dysfunction can contribute to the development of certain conditions such as migraines, ﬁbromyalgia and irritable bowel syndrome to name a few.  None of these conditions have a clear underlying cause.  They are often resistant to treatment and sometimes occur alongside each other.
Targeting the endocannabinoid system (ESC) could be the missing key to treatment.  The ECS plays an important role in keeping internal processes stable, but there is still a lot we do not know about it.  As experts develop a better understanding of the ECS, it could eventually hold the key to treating several conditions. 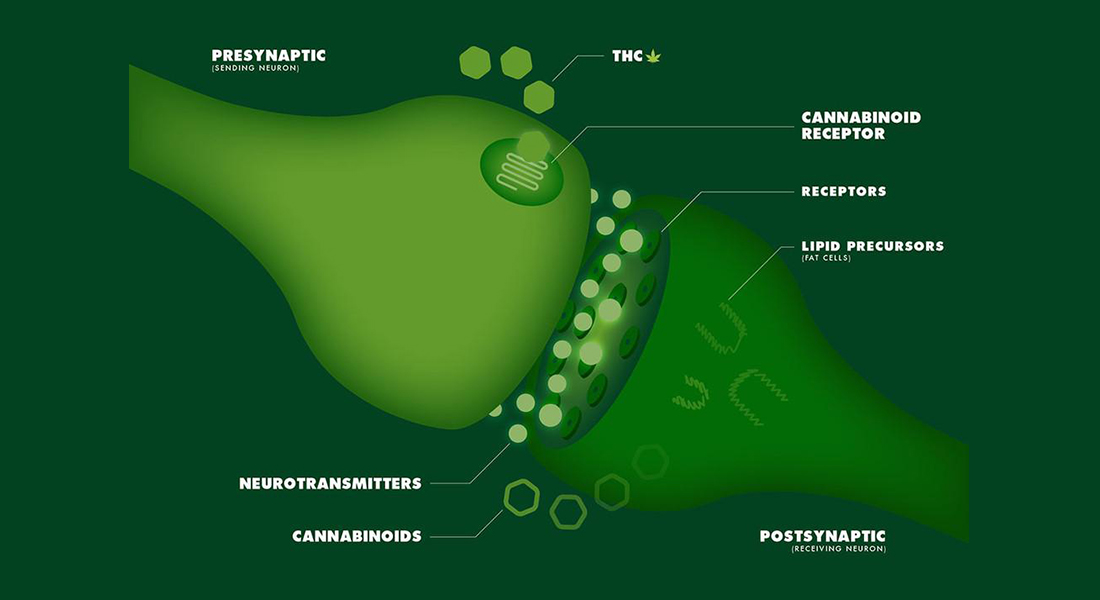 How does cannabidiol (CBD) interact with the ECS?
Cannabidiol (CBD) is the major cannabinoid found in industrial hemp. Unlike THC, CBD does not make you “high” and typically does not cause any negative eﬀects.  Further research is needed to fully understand how CBD interacts with the ECS.
70% of the hemp used to make "CBD" products comes from China.  It is unsafe and has tested positive for pesticides, heavy metals, and toxins.
Why does China grow so much hemp?
China grows hemp as a cover crop to remove pollution from the soil to prepare for food crops.
What makes China's soil polluted?  China's water supply is toxic.
Half of China’s population cannot access water that is safe for human consumption and two-thirds of China’s rural population relies on tainted water. Water pollution in China is such a problem that there could be “catastrophic consequences for future generations,” according to the World Bank.

China’s water supply has been contaminated by the dumping of toxic human and industrial waste. Pollution-induced algae blooms cause the surface of China’s lakes to turn a bright green, but greater problems may lurk beneath the surface; groundwater in 90 percent of China’s cities is contaminated.

China’s coastal manufacturing belt faces the most pollution. Despite the closure of thousands of pollutant sources, a third of the waterway remains well below the government’s modest standards for water quality. Most of China’s rural areas lack a system to treat wastewater.

Water pollution in China has doubled from what the government originally predicted because the impact of agricultural waste was ignored. Farm fertilizer has largely contributed to water contamination. China’s water sources contain toxic of levels of arsenic, fluorine and sulfates, and pollution has been linked to China’s high rates of liver, stomach and esophageal cancer.

For more information on how to obtain Puriti Provider Select products please contact us and we can help.